A collection of essays on personal experiences with harassment

In the Special Rapporteur’s report on gender justice and freedom of expression, Irene Khan described how acts and threats of violence being used to silence women are the most pervasive and pernicious form of gendered censorship.

Now, in this collection of 11 personal essays from female journalists from around the world, we gain a stark insight into how wide-ranging and ubiquitous hateful abuse of women journalists is. The pervasiveness and complexity of this ongoing and disturbing issue is also examined.

These essays reflect insightful and moving personal perspectives from different regions of the world, alongside forewords from Irene Khan and UNESCO Goodwill Ambassador for Freedom of Expression and Journalist Safety Christine Amanpour. They highlight the need for journalism to reflect diverse voices and how much more intersectional work needs to done in order to fully tackle the ongoing discrimination of female journalists, especially those from marginalized groups.

These personal stories, which you can read below, are not the stories of victims. They are testimonies of courage, resilience and solidarity, of defiance against gender stereotypes and the agency of women who refuse to shut up or be shut out.  Through their courageous testimonies they tell us of the difficulties, problems and personal tragedies they have been forced to face in their careers. But they also tell us stories of resistance, of fighting back, of unity and solidarity.

Content Warning: This document includes graphic content that illustrates the severity of violence against women journalists, including references to sexual violence and gendered or racial profanities. This content is not included gratuitously. The creators believe it is essential to illustrate the types, methods and patterns of violence that continue to be used against women journalists.

Journalists have long played an instrumental role in uncovering and reporting on cases of sexual abuse and harassment. It was only after the #MeToo movement emerged and women began speaking out ...
Read More

Miroslava Breach. Kim Wall. Gauri Lankesh.  Three remarkable journalists who were assassinated because of their profession, and because they were women. They were made to pay the ultimate ...
Read More

Since the #MeToo movement emerged in 2017, journalists have played an instrumental role in reporting on the phenomenon and uncovering cases of sexual abuse and sexual harassment. As the movement ...
Read More

The troubling truth is that most of us would have boarded Peter Madsen’s submarine.  It’s the kind of thing you do when you’re a writer, a journalist, a freelancer and a woman just as inquiring ...
Read More

You can imagine what it would be like to be an openly gay, progressive, Jewish, female talking head on the conservative Fox News Channel during the dawn of Twitter.  And you’d be correct.
Read More

Journalism is not for good women from reputed families,” said my old-school grandfather, patriarch of a North Indian regressive Brahmin family and a former bureaucrat, in 2003. He was reacting ...
Read More

It was a rainy day, I remember it clearly. 18 January 2010, the first time I knew I had been targeted. A United States Homeland Security official called my office to tell me about some wiretaps ...
Read More

#JournalistsToo: When the Twitter mob came for me | Anonymous

I knew mobs before I began reporting on them. But I wasn’t prepared for when a Twitter mob came for me.
Read More

#JournalistsToo: A shadow over the island of solidarity | Anthi Pazianou (Greece)

I could never have imagined it. When I took my three-year-old daughter to nursery school one Monday morning, her teacher asked me why there were posts on the internet claiming that I was having ...
Read More

On 1 December 2014, a friend tagged me in a Facebook post. When I clicked to see what it was about, I froze in horror.
Read More

Absolute loneliness. It’s the second sensation that overcomes you after a violent attack. The first one is feeling muerta en vida, dead even though you’re still alive. That's how I felt on May ...
Read More

#JournalistsToo: Backing off is not an option | Diana Moukalled (Lebanon)

Are these outrageous campaigns of cyberbullying, even when they represent legitimate opinions, ever useful? I have been concerned with this phenomenon for years: the escalation of individual and ...
Read More

We used the reports to make a video of just over a minute telling the world that yes, we journalists also suffer harassment. And no, we are no longer willing to turn the page as if nothing had ...
Read More

I called my boss and told her “I quit.” He’d won. The letter writer had won. He had killed my voice in the newspaper, my column. I was devastated. But in that moment, TrollBusters was born.
Read More 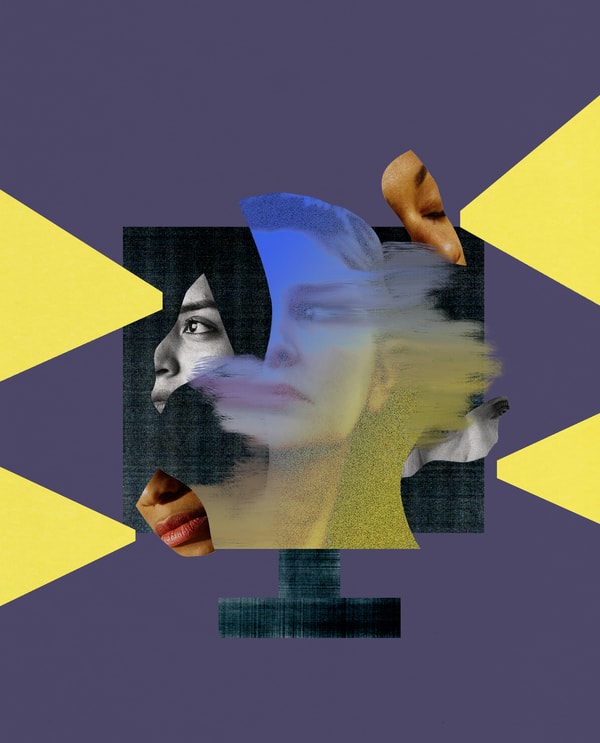