REPORT: Gender Justice and Freedom of Opinion and Expression

For  the first time in 27 years of the Special Rapporteur mandate, this report is devoted exclusively to the particular challenges faced by women and gender non-conforming people in exercising their freedom of opinion and expression. 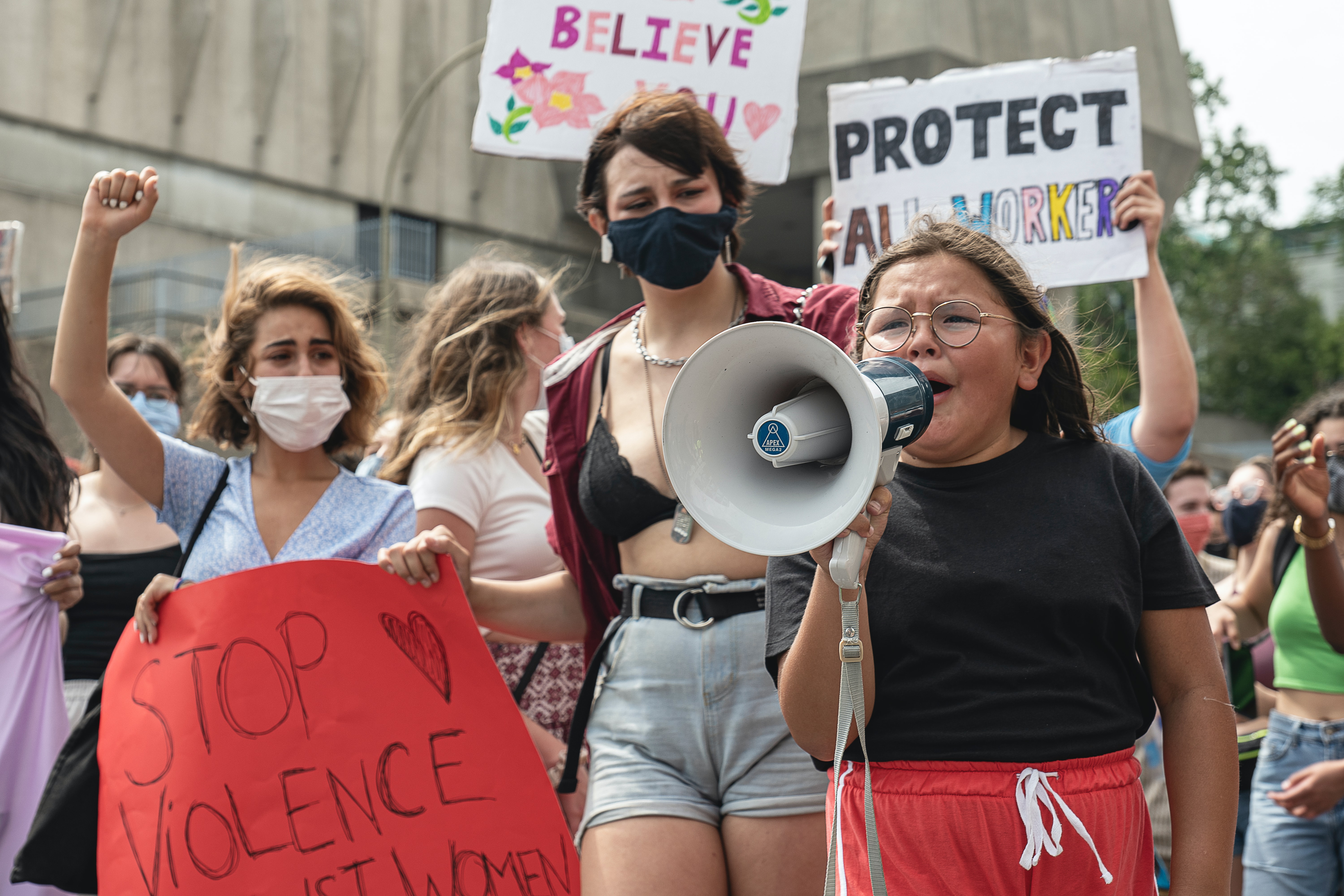 In this report, the Special Rapporteur makes specific recommendations to States, companies, media and civil society of specific actions that they can undertake to end unlawful interference with women’s freedom of opinion and expression, but also – most importantly – to create an enabling environment for women to exercise their agency and have full access to “information and ideas of all kinds” both on and offline.

This is the first publication in a planned series of reports, consultations and activities that the Special Rapporteur is undertaking as part of her ongoing dedication to the promotion of Gender Equality.

It takes an intersectional feminist approach, highlighting the lived experiences of women and LGBTQ+ people, and how ongoing power imbalances in society continue to feed sexism, gender-based discrimination and misogyny – which in turn continue to constrain women’s equal enjoyment of human rights.

“Women’s voices are suppressed, controlled or punished explicitly by laws, policies and discriminatory practices, and implicitly by social attitudes, cultural norms and patriarchal values,” Irene Khan, the Special Rapporteur on promotion and protection of freedom of opinion and expression, told the General Assembly at the report’s release.

“Sexism and misogyny, which are dominant factors in gendered censorship, have been heightened by the rise of populist, authoritarian and fundamentalist forces around the world,”

In light of the dominant role of the internet in today’s world, particular attention is paid in the report to the evolving impact of digital technology upon the challenges that women face in both physical and online spaces.

She urged States to remove the gender digital divide, gender data gaps, and other barriers to women’s right to information, including on sexual and reproductive health and rights. “There is not just one divide but multiple divides that must be overcome,” Khan said.

The COVID-19 pandemic has created an additional imperative for action, said Khan. “If women are to recover lost ground, if countries are to revive their economies and if governments are to regain public trust, then women’s equal right to freedom of opinion and expression must be front and centre on national and international agendas,” she said.

“Gender justice requires not only an end to unlawful interference with women’s freedom of opinion and expression but also the creation of an enabling environment in which women can exercise their agency and participate safely, fully and equally in the political, social cultural and economic life.”

Despite the significant gains that have been made by women in recent years, the report shows how gender equality in freedom of expression and opinion remains a distant goal and how progress in this area is essential to the achievement of peace, democracy and sustainable development.